When Parramatta Golf Club closed in 1927, two new courses were formed, St Andrews in Blacktown and Ryde-Parramatta at Ermington.

The St Andrews course was owned by Mr R Park and in 1927 work commenced and Mr Park supervised the course construction. After starting as a public course, it became the headquarters of the Parramatta club and it was officially opened in March 1929. 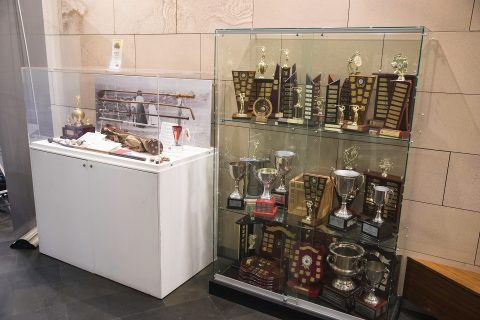 The first Professional was Bill Bolger who later won almost every title open to professionals in those days.

In early 1930 the club transferred to Ermington and the Ryde-Parramatta Club came into being. St Andrews reverted to a public course until it was taken over by the RAAF during World War II.

In 1947 the course was purchased for about $22,000 by a group of Freemasons and Ashlar Golf Club Limited was born with play commencing on 9 holes that were resurrected after the Air Force occupancy.

The clubhouse was originally situated on Richmond Road, Blacktown. Although it was an old building, it did an admirable job until another building was erected on another site near the Richmond Railway line in 1958.

Work continued on the course until the Official Opening of the 18 holes on 14th June, 1948.

Medallist (the developer of the housing estate) named Stonecutters Ridge after the Aboriginal stone tool manufacture predominately of silcrete deposits in this suburb (once called Plumpton Ridge and Iron Bark Ridge for its Iron Bark Forest). Archaeological evidence suggests Stonecutters Ridge was also used as a camp site dating back many hundreds of years. 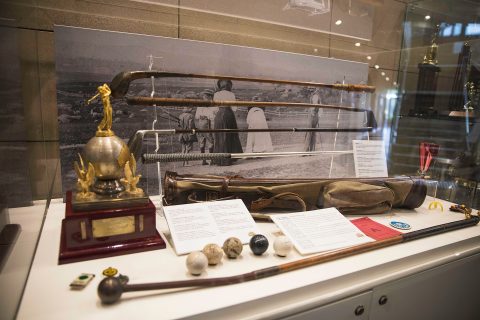 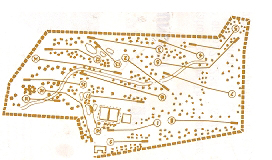 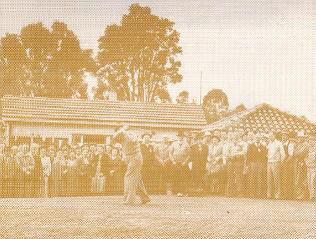 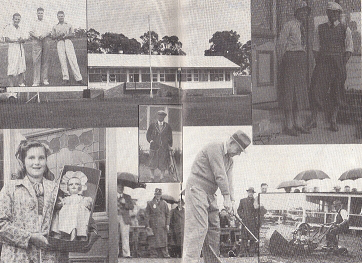